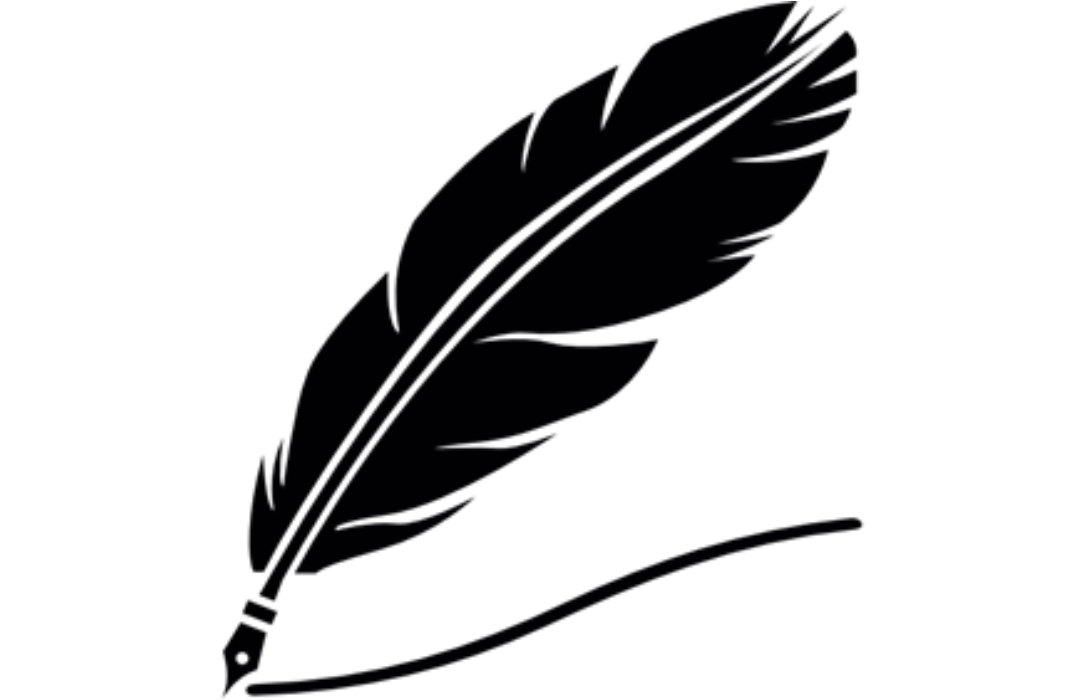 Tim Keesee is a man that I would like everyone at Lakeside to know. He’s someone that I have come to greatly admire and love. Although I have never met Tim personally, I feel as if I know him as a dear friend and brother through his videos and books. For over 25 years, he has helped to advance the gospel in some of the most dangerous places in the world. He is best known for producing a series of documentaries entitled Dispatches from the Front, in which he reports from some of the world’s most hostile mission fields about the courageous men and women who live in those places, risking their lives to share the gospel.

Lately I have been reading Tim Keesee’s most recent book, A Company of Heroes. Appropriately named, the book is about stories of Christian heroes – both past and present – who have experienced the grace of God and whose longing for others to know Christ have taken them to the front lines in the battle to advance the gospel.  As a missions journalist, Tim Keesee records how ordinary believers have become heroes by their obedience and trust in their Risen Savior. Two of these heroes are a married couple, Aaron and Jillian, who minister in north Africa. Writing in his journal, Tim records the following about Aaron and Jillian:

“Set out from Casablanca early for the drive to this mountain village, the ancestral home of a Moroccan brother named Sayid. He and our friends, Aaron and Jillian, are letting me travel with them in this corner of North Africa along the western edges of the Sahara. Aaron and Jillian have served Christ in this region for nearly a decade. I love this couple’s simple trust in their God’s sovereign care and control in all things, even when – especially when – things are out of their control. In their straightforward obedience to go and make disciples in hostile territory, they don’t overanalyze or overestimate what can’t be done. Rather, they focus on what can be done – and do it.” (pages 25-26).

In light of our study of the Book of Acts on Sunday mornings, it is encouraging to

to know that there are men and women today, heroes like Aaron and Jillian, who, like Paul and Peter before them, are willing to sacrifice everything to make the gospel known because of their love for Jesus Christ. We all need heroes like this – ordinary people who do extraordinary things for the kingdom – because they inspire us to follow their example.

Having just recently completed our church’s annual missions conference, I hope you have benefitted meeting and hearing from some of the missionary heroes associated with Lakeside. And I hope that their example has inspired and motivated you to share the gospel with others. You see, the purpose of our missions conference is not only to keep you informed about the work of our missionaries. It’s also meant to stimulate your interest in missions and to encourage you to share the gospel in the environment the Lord has placed you.

It is my hope that you will get to know as many missionary heroes as you can. Some you will come in contact with through your connection to Lakeside. But other missionary heroes you can meet on the pages of biographies about them. I would encourage you to read the biographies of heroes like William Carey, John Paton, Amy Carmichael, Adoniram Judson, J. Hudson Taylor, Samuel Zwemer, Gladys Aylward, Jim Elliot, and others. Of them it could be said, that like the great men and women of faith who lived during OT times, they were “…men of whom the world was not worthy (Heb. 11:38a). May God give us more heroes like them.